Soon it is going to be time for the 2012 Summer Olympics in London. For all of us who would love to be in London but can’t make it, here are some ideas for family fun with your own Olympics. Your Olympics can be for your family or the whole neighborhood, but it is sure to be an epic event!

What other Olympic ideas do you have? 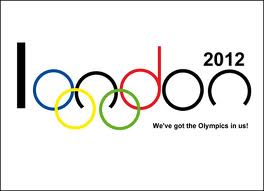